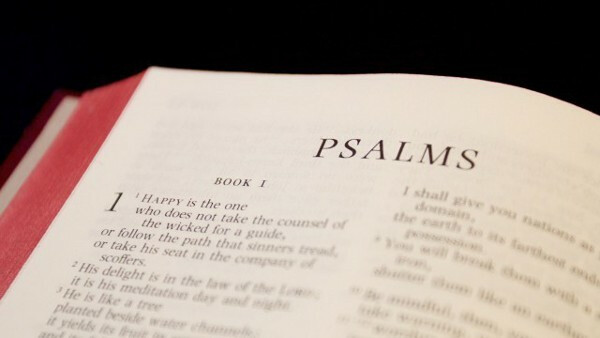 King David wrote the third Psalm as he was fleeing from his own son, Absalom.  (King David's family was a mess, read more in 2 Samuel 13.)  Let us begin by reading the passage...

"Lord, how many are my foes!  How many rise up against me!  Many are saying of me, “God will not deliver him.”  But you, Lord, are a shield around me, my glory, the One who lifts my head high.  I call out to the Lord, and he answers me from his holy mountain.  I lie down and sleep; I wake again, because the Lord sustains me.  I will not fear though tens of thousands assail me on every side.  Arise, Lord! Deliver me, my God!  Strike all my enemies on the jaw; break the teeth of the wicked.  From the Lord comes deliverance.May your blessing be on your people."

While king David had enemy nations to deal with, he also had members of his family trying to kill him.  His frustration is apparent in the first three statements of the psalm.  Many thousands were after David.  In spite of his predicament, David maintains his faith in God.  God is faithful and David has experienced His unqualified favor many times.  This is a good lesson for us:  God is our sustainer too. 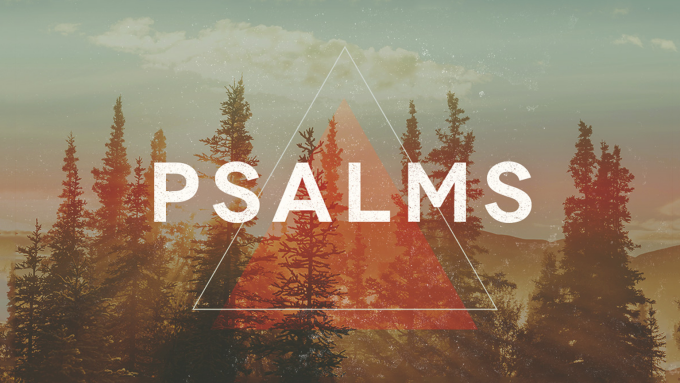 Psalm 2 is relevant and sheds light on our world in the twenty-first century.  Why do nations conspire against other nations?  Why do leaders often turn their backs on God?  These are the questions that the Holy Spirit addresses through the pen of King David.  Let us begin by reading the passage:

"Why do the nations conspire and the peoples plot in vain?  The kings of the earth rise up and the rulers band together against the Lord and against his anointed, saying, “Let us break their chains and throw off their shackles.” The One enthroned in heaven laughs; the Lord scoffs at them.  He rebukes them in his anger and terrifies them in his wrath, saying, “I have installed my kingon Zion, my holy mountain.”  I will proclaim the Lord’s decree: He said to me, “You are my son;  today I have become your father. Ask me, and I will make the nations your inheritance, the ends of the earth your possession.  You will break them with a rod of iron; you will dash them to pieces like pottery.”Therefore, you kings, be wise; be warned, you rulers of the earth. Serve theLord with fear and celebrate his rule with trembling. Kiss his son, or he will be angry and your way will lead to your destruction, for his wrath can flare up in a moment.  Blessed are all who take refuge in him."

It only takes a brief look at a globe or map of the world to see that the nation of Israel is surrounded by countries that conspire against them and seek there destruction.  In spite of tiny Israel holding less than one percent of the land in the middle east, neighboring countries demand that she give up major portions of the promised land those seeking her destruction.  Yet it seems that God laughts at the foes of Israel today just as King David noted three millennia ago.

The leaders of all nations ought to consider the exhortations of this chapter.  Be wise - serve the Lord with fear and celebrate His rule.  "Blessed are all who take refuge in Him."  It is my prayer that all nations heed this advice, both in own governance and in their treatment of Israel.